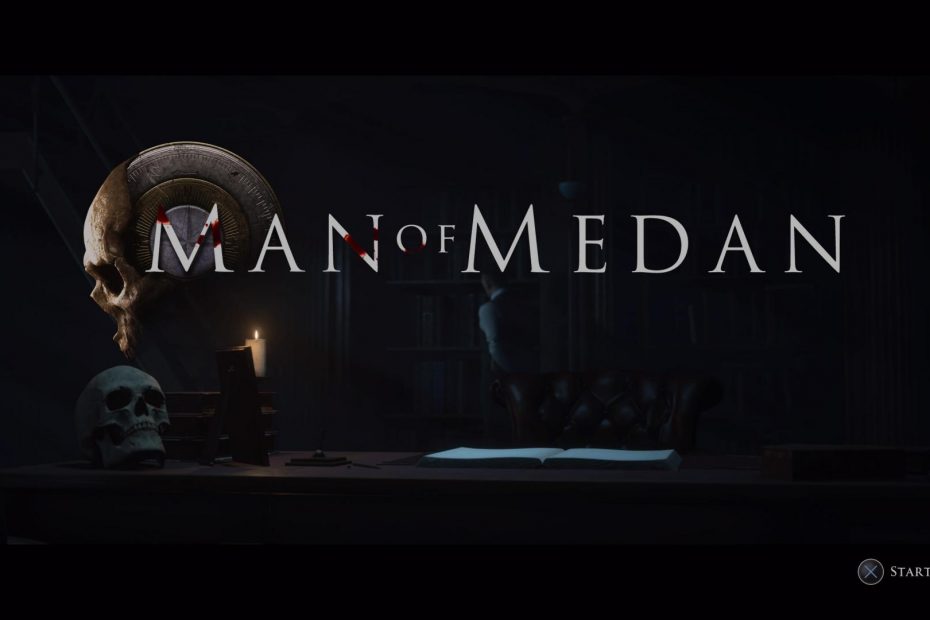 Holy shit no. NO. Total disaster.

Not the game – the game is fun! I liked it. But absolutely impossible to play with Spawn around. It’s a horror game, with timed dialogue options and Quick Time Events (thank you, Satan), so it’s terrible for getting distracted in. You can pause anytime, but the game runs 100% on so if you fuck up, you’re done.

I played this with my fiancée, controlling a few characters each, and I got all of killed. This is how bad I am at QTEs. The ones he played survived, so at least we made it through to some kind of end.

Me, failing at literally every important QTE

Also, this is a horror game, and I scream at the most obvious fucking jumpscares when I’m the one currently controlling a character, so trying to play while Spawn sleeps is awkward because I’ll wakeher up. And I don’t want to play when she’s around and awake because a) distractions, and b) I don’t want her to see, or hear, anything that might scare her.

We played through this while Spawn was at Playgroup. It’s a bit of a shame we couldn’t do it in one sitting (it’s not super long, but it’s got some replayability factor due to choices etc.), but it was just too difficult to play with her around since it requires attention. Unless you wanna play like me and kill all your characters off. Protip: don’t.