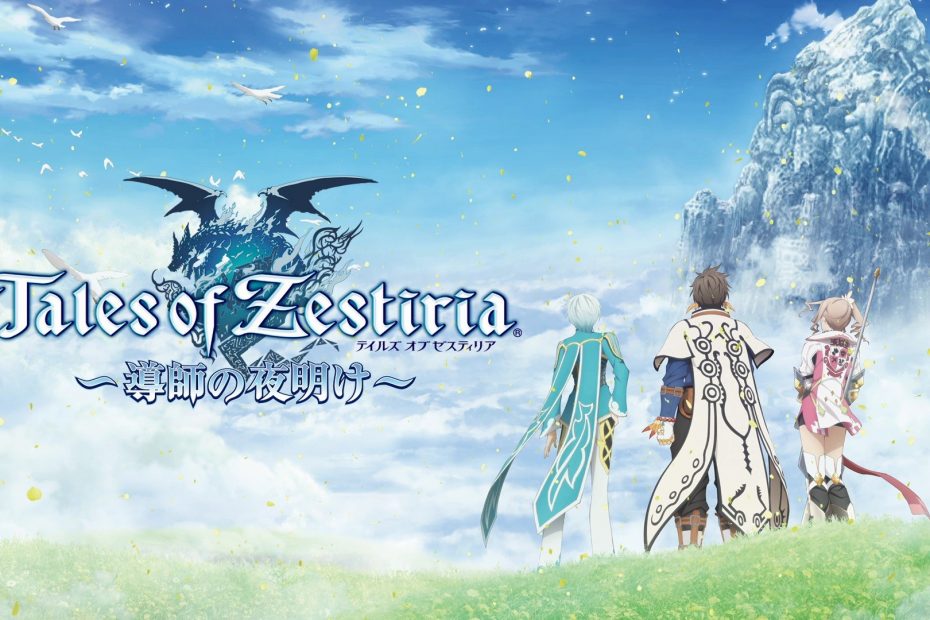 I generally enjoy games. Zestiria is not my favourite entry in the series so far, though: it was interesting enough to begin with, and it’s got some decent battle mechanics, but I’ve now gotten to the point where the story feels a bit… thin. Hopefully, it’ll pick up eventually, as I still intend to finish it at some point.

There’s a reason I haven’t.

I last played this when Spawn was about and too excited about the PlayStation controllers. I tried distracting her with the second one that wasn’t in use, but that wasn’t good enough, and she kept reaching for mine.

To her credit, she did pretty good in battle, but you can only get so much done on chaotic energy key bashing alone, and I prefer my characters not die, so we had to fight over the controller. She’s got a strong grip for a little toddler, and it’s sometimes difficult to pry something from her tiny hands.

It got a bit frustrating though, so I haven’t played this in months. I’ll pick it up again, and update this post when I do.

Disclaimer: I don’t actually fight my child! I just saved the game and let her “play”. Quotation marks because she’s a filthy casual.