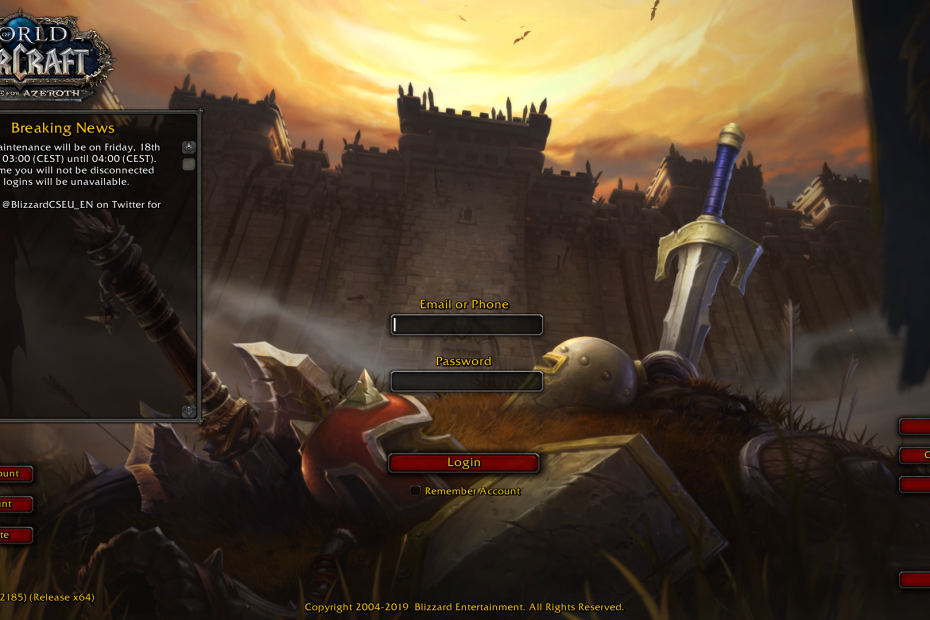 Ok, so I will always have a soft spot for World of Warcraft. I used to play a lot of WoW during The Burning Crusade (2007) and Wrath of The Lich King (2008). I tried returning for Legion(2016), and enjoyed it casually for a bit but I had to stop when I got pregnant because playing gave me motion sickness.

WoW have the same problem all MMOs will present when playing with a toddler around: you (obviously) can’t pause.

The Spawn clearly doesn’t want me to to play this; as soon as I log on, my mousemat and keyboard become her playground, and I’ll the weirdest thing in whatever chat channel I’m currently in because there’s suddenly a toy horse marching across my keyboard.

The Spawn, in /g on a fairly regular basis

My boyfriend plays a lot more than I do, so he’s the one most suffering from outbursts of alphabet soup in the chat. We’re in a guild who puts up with this (the social aspect will always be my favourite part of MMOs, which is contradictory as I’m super anti-social, but that’s an essay for a whole other time), and they also sometimes reply with “HI LILITH!” when it looks like his keyboard is having a stroke.

The Spawn is super fascinated by his mounts, so sometimes he will swap between them, and let her press the space bar to make them do noises and stuff to her delight. The raptors and the cats are her favourites.

Stuff like transmog runs are no problem since essentially, nothing can harm you. If I’m playing with patient friends (and not on a timer, like in Mythics), who don’t mind that I need to randomly go afk every now and then, I can do pretty much whatever I want, but sometimes iit’s an actual struggle and I have to give up. Back when Spawn was a tiny little potato of just a few weeks, she liked to nap on her dad’s shoulder while he was playing, which worked out really well.

I used to roleplay in World of Warcraft, “back in the days”. My RP in WoW since Spawn was born has mostly consisted of reading the chat, making out of character ogies for not talking much, and throwing out an emote every 10 minutes or so, while being terrified she’ll make my character jump at inappropriate times which is such~ a faux pas.

I am unable to endorse this game, because of how shit Activision Blizzard is. Hopefully this will change in the future but as for now, this company does not deserve your subscription money.